Atezolizumab targets both human and mouse PD-L1. For studies in mice, InvivoGen has developed anti-hPD-L1-mIgG1, an antibody that contains the variable region of atezolizumab and the Fc domain of mouse IgG1 to prevent anti-drug-antibodies (ADAs).

The anti-hPD-L1 sotype family has been generated by recombinant DNA technology. It has been produced in CHO cells and purified by affinity chromatography. 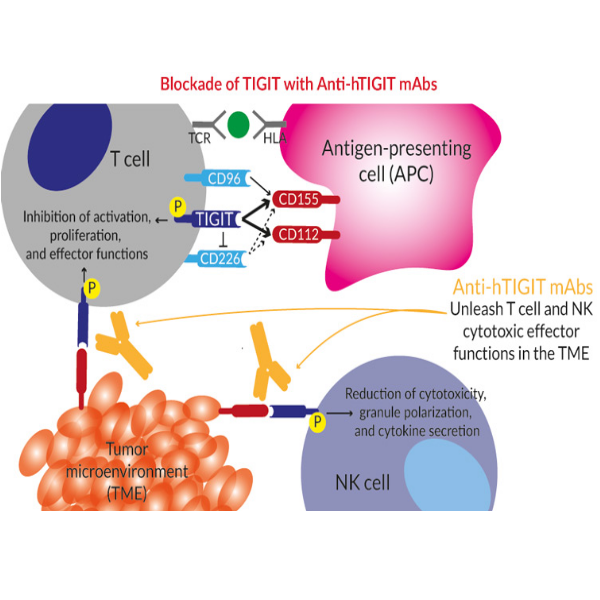