Anti-hRANKL-hIgA2 mAb features a human IgG1 constant region (Fc) and the variable region of Denosumab which targets the transmembrane and soluble forms of the human RANKL (receptor activator of nuclear factor-κB ligand) antigen. RANKL is also known as member 11 of the tumor necrosis factor ligand superfamily (TNFSF11) [1]. RANKL binding to its receptor RANK induces signaling in osteoclasts and is responsible for bone resorption. RANKL-RANK also plays a pivotal role in dendritic cell maturation and T-cell differentiation [2].

Denosumab is a fully human IgG2 mAb that blocks the interaction of hRANKL with its receptor RANK and thus the downstream signaling.
Denosumab has been approved by the FDA for the treatment of osteoporosis and bone metastasis.

Anti-hRANKL-hIgA2 can be used in comparison with other anti-hRANKL mAbs to assess differences in the effector functions between isotypes. The IgA2 isotype is found predominantly in mucosal tissues. IgA2 is highly resistant to enzymatic degradation by bacterial proteases, due to a short hinge region. IgA2 displays no complement-dependent cytotoxicity (CDC), low antibody-dependent cellular phagocytosis (ADCP) and low antibody-dependent cellular cytotoxicity (ADCC).

More isotypes of this antibody are available and can be used for comparison of biological activities such as ADCC (see below).

Read our review on Antibody Isotypes 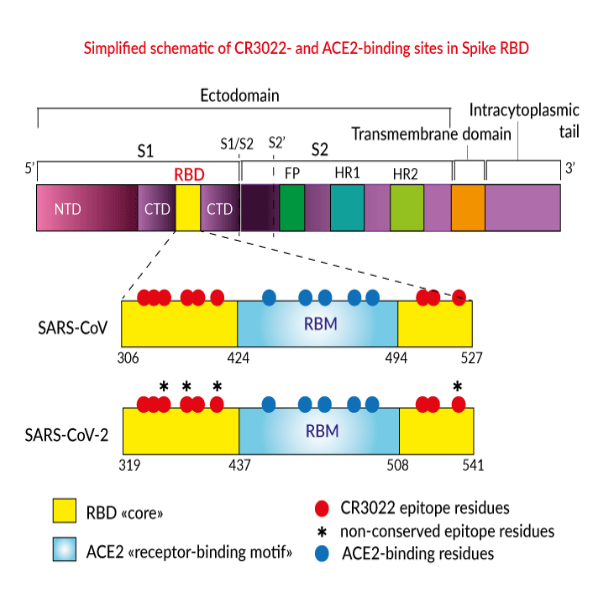 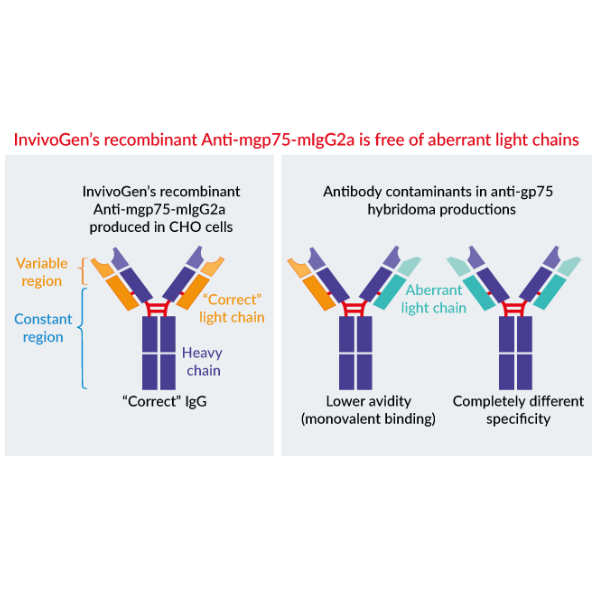