The pASG-IBA123 vector is designed for expression of recombinant proteins with an N-terminal GST-tag and C-terminal Twin-Strep-tag® in E. coli. The vector carries an ampicillin resistance cassette for selection of transformed E. coli cells, F1 and ColE1 origin for a high plasmid copy number, and the inducible tetracycline promoter/operator for the regulated expression of proteins. The vector can be combined with any E. coli strain since the tet-promoter works independently of the genetic background of E. coli. Expression of the recombinant protein is induced by addition of anhydrotetracycline, which is a derivative of tetracycline that does not exhibit antibiotic activity. Please note that cloning into pASG-IBA Acceptor Vectors compulsorily requires the restriction enzyme Esp3I since no other MCS for the integration of a gene of interest is available. In addition to the direct cloning of the gene of interest into pASG-IBA vectors with Esp3I, another option via a so-called Entry Vector is possible. 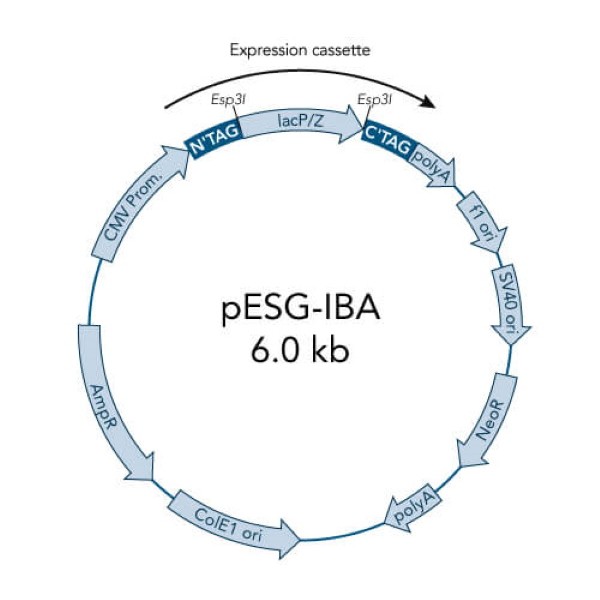 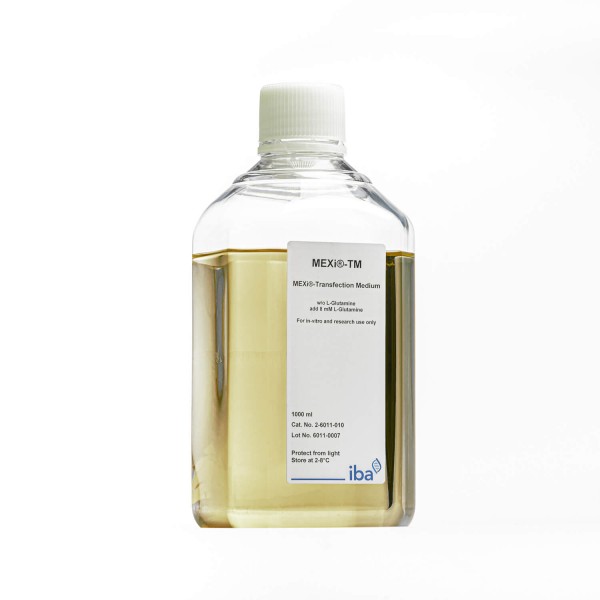 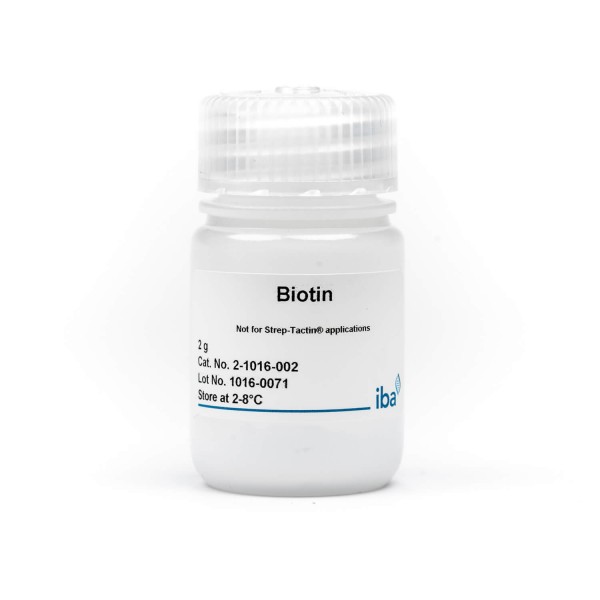